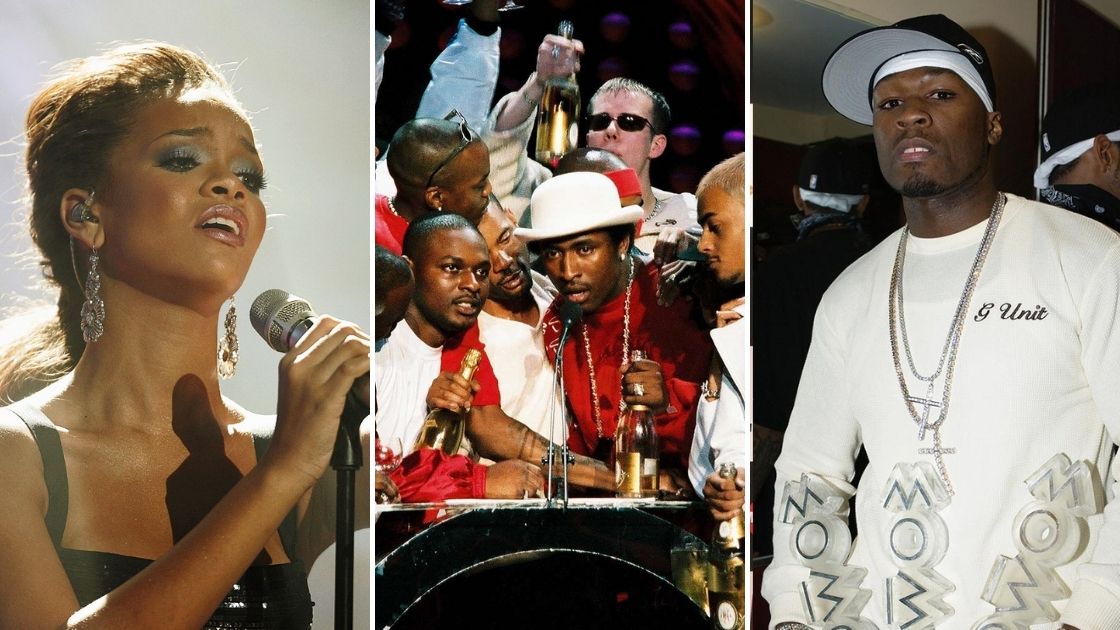 For over 25 years, the MOBO awards have been celebrating black music and culture. Below we relive some of the most iconic and memorable moments from the British music awards.

What are the MOBO Awards?

MOBO stands for Music of Black Origin; the British music awards have been running for 25 years; started by Kanya King back in 1996. The MOBO organisation is known for its dedication to celebrating artists within genres such as Hip Hop, UK Drill, Grime, RnB, Soul, Reggae, Jazz, Gospel, and Afrobeats.

Who has performed at the MOBO Awards?

Over the past 25 years, some of the most iconic British artists have graced the MOBO Awards stage. The most memorable performances include Amy Winehouse, Stormzy, Lethal Bizzle, FKA twigs, Tinie Tempah, Emeli Sandé, Stefflon Don, Craig David, Ms Dynamite, So Solid, Krept and Konan, Ghetts, and Wiley.

That’s not to mention the international acts that have also performed at the MOBOs. Some of the most unforgettable international performers include Destiny’s Child, Davido, Mary J. Blige, Rihanna, R Kelly and more.

Born and raised in London, my Dynamite has a mixed heritage of Scottish, Jamaican, Barbadian, English, Irish and Grenadian. She grew up listening to Hip Hop and Reggae music and became one of England’s most influential young artists, known for songs ‘Boo!’ and ‘Dy-Na-Mi-Tee’. Her MOBO performance is certainly an iconic moment.

6. Amy Winehouse Sings from the Soul So Beautifully

The soulful singer sadly passed away in 2011. Known as a British legend, she will always remain close in our hearts, and Amy’s incredible MOBO Awards performance in 2007 will live on forever.

After the MOBO awards returned to Leeds in 2017, Big Shaq (played by Micheal Dapaah) got the shock of a lifetime when he turned up to Wembley.

8. Lethal Bizzle Starts the Show With a Pow!

Pulling up to the First Direct Arena in a yellow Lamborghini, the grime artist kicked off the 2015 MOBO Awards in style! Lethal Bizzle performed his hit songs ‘Fester Skank’ and ‘Pow’.

9. Cardi B Closes the Show In Style Perfoming ‘Bodak Yellow’

Cardi B shot to fame after the release of her hit song ‘Bodak Yellow’. The New York rapper ended the 2017 MOBO’s show in style.

10. FKA Twigs Steals the Night with a Showstopping Performance

14. The Moment When Chunkz and Filly Won ‘Best Media Personality’