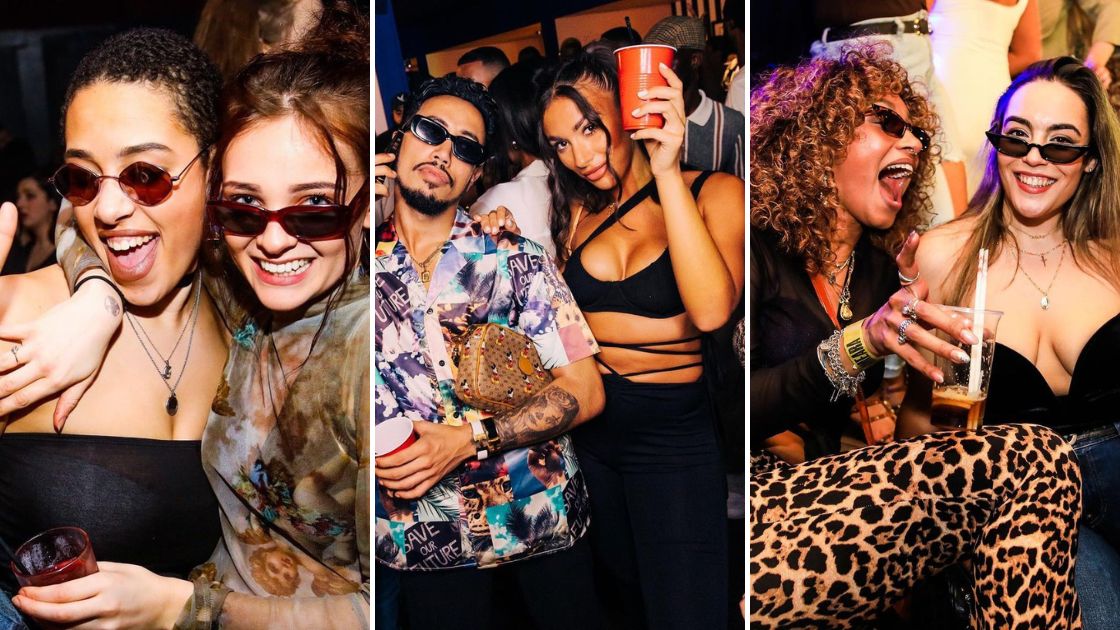 We’ve scouted across London to find the best nightclubs and bars for RnB and Hip Hop lovers! Below you’ll find the hottest nightsclubs, RnB brunch parties and even old shool 90’s throwback events.

This is a must-attend event for any RnB and Hip Hop fan around London. With over ten years of partying experience, Super Dupa Fly events are always sold out.

So if 90’s RnB and noughties Hip Hip is your thingo check out Super Dupa Fly!

Chuckie Online and Tazer Black have teamed up to host one oLondon’she hottest RnB day evenon.

Dj Slick and Chuckie Online guarantee to spin some of the best RnB songs of all time! From old-school classics to contemporary bangers.

So if you love RnB throwbacks and nostalgic sing-a-long vibes, be sure to attend the next Slow Jams event.

If you’re looking for a music night like no other, Duo’s RnB Bingo is the event for you! Celebrate your favorite RnB classics while participating in a game of bingo and fun.

So while you indulge in the fun games, crazy challeng,es and DUO’s signature cocktails, the DJ will be playing the best 90’s RnB and noughties classics. There’s also a brunch available for anyone in attendance.

So get involved and see if you can win to be crowned the King or Queen of RnB Bingo!

If a bottomless brunch is your thing, you must attend the Old Skool R&B Brunch! Held at secret locations across London, this brunch guarantees your favourite RnB classics, good food, bottomless rum punch, and electric vibes.

This is a great event for birthdays, hen parties, and a must-attend for any old-school RnB fanatic.

What’s The Motive is known for hosting some of the best RnB parties in London, from epic day events to bottomless brunches, with top DJs spinning the most classic RnB throwback songs.

When it comes to What’s The Motive, expect the unexpected with insanely good music, massive giveaways, and delicious food, guaranteeing you a good time.

Sundays at Piccadilly Institute – end the week with a night of RnB & Hip Hop in central London.