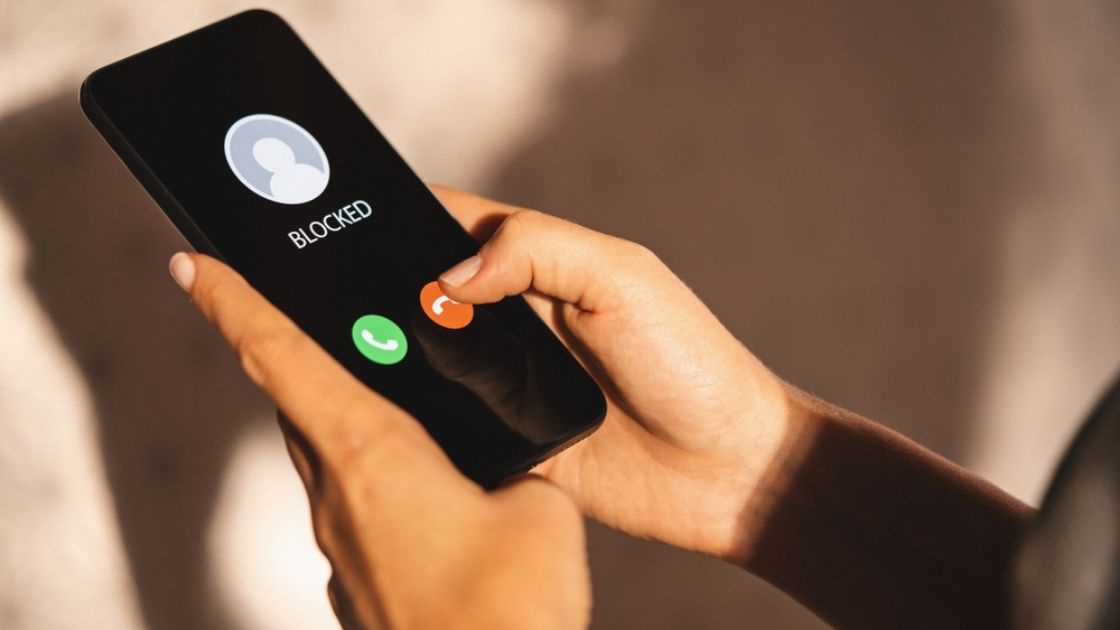 Do you keep receiving phone calls from an ex on a blocked number? Here’s why and what to do next.

No matter if you’re still in the midst of recovering from a painful heartbreak or if you’ve finally managed to move on, receiving phone calls from your ex-girlfriend or boyfriend is never an ideal situation.

Especially if there’s no caller ID. Getting constant calls from withheld numbers can be really scary, after all!

If your ex keeps calling you from a blocked number, the best guess is that they still have feelings for you and want to hear your voice.

While this may sound sweet at first, calling you – and from a blocked number at that – is actually disrespectful to your healing journey.

Why is my ex suddenly contacting me?

It’s very likely your ex wants to be in contact with you because they’re still not over you and are letting their hurt feelings win over rationality.

According to psychology, one of the main reasons it takes a long time to recover from breakups is that people often indulge in compelling behaviours that make things worse in the long run – such as reaching out to talk to their ex when they’re drunk or feel lonely.

When your heart is broken, your brain actually experiences the pain in the same way it does physical injuries. Ouch!

Your ex-boyfriend or girlfriend may block their number to hide that it’s them who’s called you.

If this happens, it’s a sign they aren’t looking to have a conversation or to hang out with you – they just want to hear your voice.

In general, your ex may be reaching out for various reasons:

“Those who have been rejected may experience cravings for their ex-partner similar to the way addicts crave a drug or people newly in love crave the presence of their beloved.”

This is because a chemical called dopamine plays a huge role in falling in love. When you break up with your partner, you suffer from dopamine withdrawal.

Should you answer if your ex calls?

If you’re still upset about the breakup, experts think it’s best to ignore your ex’s phone calls to give yourself the space to heal.

The only reason answering your ex-girlfriend or boyfriend’s call might be a good idea is that it could provide you with a sense of closure.

Maybe you could finally get that answer you’ve been looking for or perhaps you can resolve the last argument you had in a peaceful way.

Closure is often the thing that finally helps you move on. According to phenomenological research:

“Closure is knowing the reason a romantic relationship was terminated and no longer feeling emotional attachment or pain, thereby allowing for the establishment of new and healthy relationships.”

It’s vital to keep yourself in check, however. There’s a world of difference between getting closure and giving in to your urges.

Remember that part about love being an addiction? Well, as the psychotherapist Vineel Maharaj says:

“Addicts are triggered into relapsing by people, places, and things. In the game of breakups, you’ll want to decrease any exposure you have to him or her.”

Instead of talking to the person who broke your heart, try to spend a lot of time laughing with friends, rest, and focus on the good aspects of life.

Responding to your ex’s phone call or a text message may be very tempting – you’re curious about what they have to say, after all!

The breakup happened for a reason. Don’t let your past influence your future.

How to stop your ex from calling

Gently let your ex know you would like them to stop calling you. Set clear boundaries and respectfully point out that their phone calls are damaging to your mental health.

If they keep wanting to talk and are trying to convince you you’re making the mistake of your life by avoiding them, it’s just another sign they don’t respect your choices and are the wrong person to date.

Make sure to express yourself firmly and hang up if there’s no other way to resolve the situation.

It’s difficult to be firm and assertive sometimes, especially when talking to the person you once loved, but hey…

You have to put yourself first.

Sooner or later, your ex will get over you. No matter how sad their voice sounds now, no matter how much hate they might express or how convincing their words are…

Your priority is making sure YOU are okay, first and foremost.

Why does my ex-boyfriend keep calling me from a private number?

He most likely misses you and wants to hear your voice. Experts say that recovering from heartbreak can take a long time because of compelling behaviours such as calling your ex. It’s advised to take the time to heal first.

Why is my ex calling me all of a sudden?

Your ex might be calling you because they are trying to get back in touch. Make sure you’ve moved on before you re-establish contact.

Why is my ex calling me from their friends’ number?

Your ex-partner may be trying to get in touch with you by using their friends’ phones if you’ve blocked their number or if they don’t want you to know it’s them who’s reaching out. This is often a sign they’re not over you.